Clarity, presence, and calm are necessary qualities when performing under pressure.

Striking the right balance is critical to success.

After extensive experience as an opera singer and as a vocal teacher, Amanda Forbes comes to performance coaching. She is a certified executive coach with the Academy of Executive Coaching and accredited by the European Mentoring and Coaching Council. 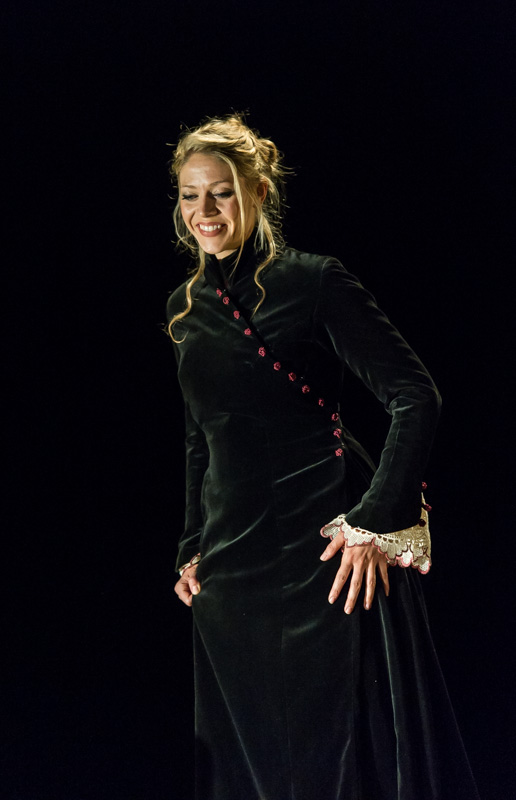 Following studies at the University of Melbourne, the Royal Academy of Music (London), and the National Opera Studio, Amanda sang as a principal artist with major opera companies in England, Scotland, Wales, and Italy. After being cast as Joanna in Sondheim’s Sweeney Todd at the Teatro Comunale di Bologna, she performed in the world premiere of Phillip Glass’s The Trial at the Royal Opera House’s Linbury Theatre.

She gave the premiere of Tom Green’s The World’s Wife, based on the collection of the same name by the Poet Laureate Carol Anne Duffy, at the Millennium Theatre, Cardiff. The Poet Laureate herself attended the first night, and Amanda received a nomination for ‘Best Female in an Opera Production’ at the 2018 Wales Theatre Awards.

Amanda has also appeared on BBC Radio Four’s Woman’s Hour and BBC Radio Three’s In Tune. Her performances have received four- and five-star reviews in The Times, The Arts Desk, Financial Times, and the British Theatre Guide.

She has led educational and teacher-training workshops for the Glyndebourne Festival Opera and the Wimbledon Theatre.

“Soprano Amanda Forbes is bewitching and plaintive as the too-loving Duchess.”

“Amanda Forbes is mesmerising as the coquettish Leni and Fräulein Bürstner.”